In line with the beginning of the new school year in South Africa, our New France after-school care also reopened in January.

The poorest of the poor live in New France and this is where help is also needed the most.

Irene, who was in charge of the After-school Care in New France for many years, has left us because her mother needed her at home in the Eastern Cape.

We had to look for another place for the kids and were very lucky to find Maria – also living in New France – who was more than happy to take over from Irene. Attached to her wooden house, we built on an additional room where the kids have shelter and a safe place to play.

Maria is such a bubbly person that she easily won the hearts of the children. She cares for them with a lot of love and much compassion. Maria also loves cooking, so they never go home hungry!

A day out with Crèche childrenpreviousA Day at the Beachnext 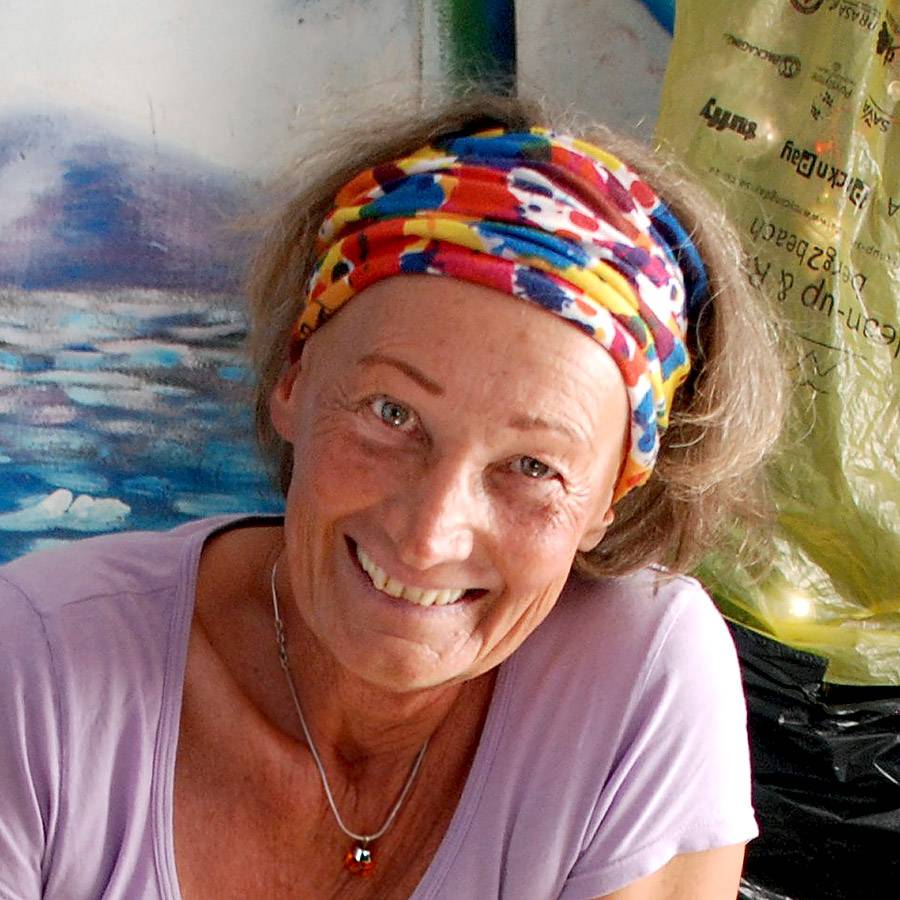 My desire is to provide the disadvantaged children in this beautiful area greater opportunities. 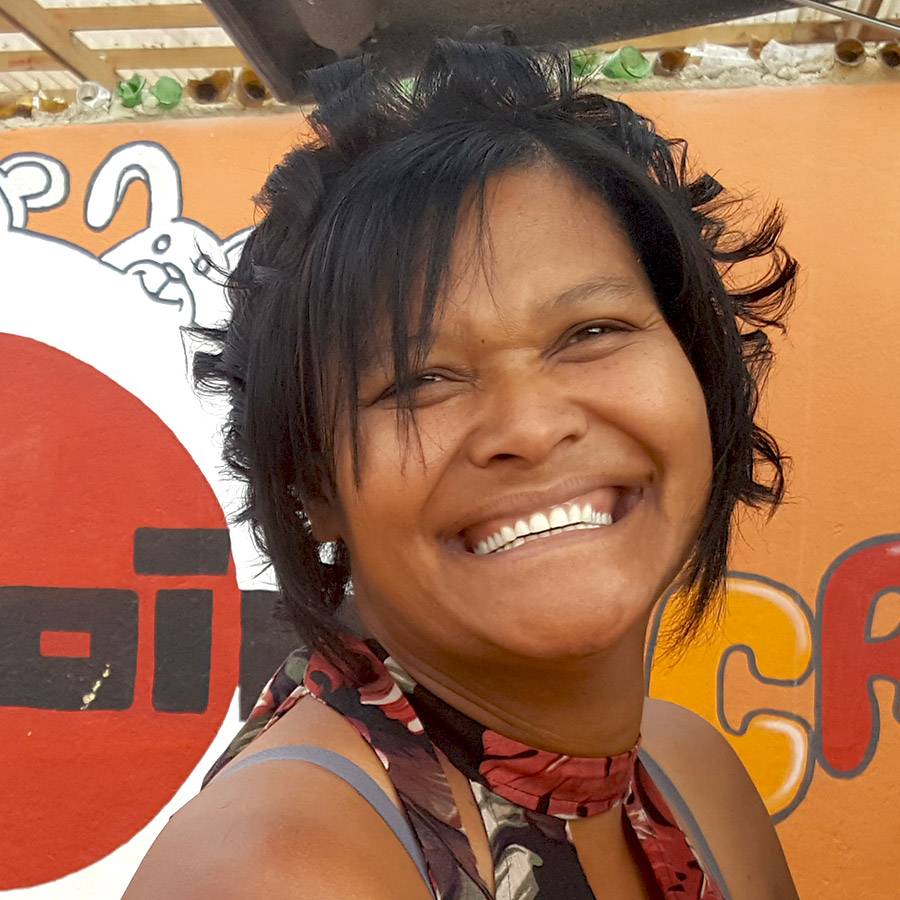 When I see all of those happy faces filled with excitement, it makes me feel very privileged to be part of this project. 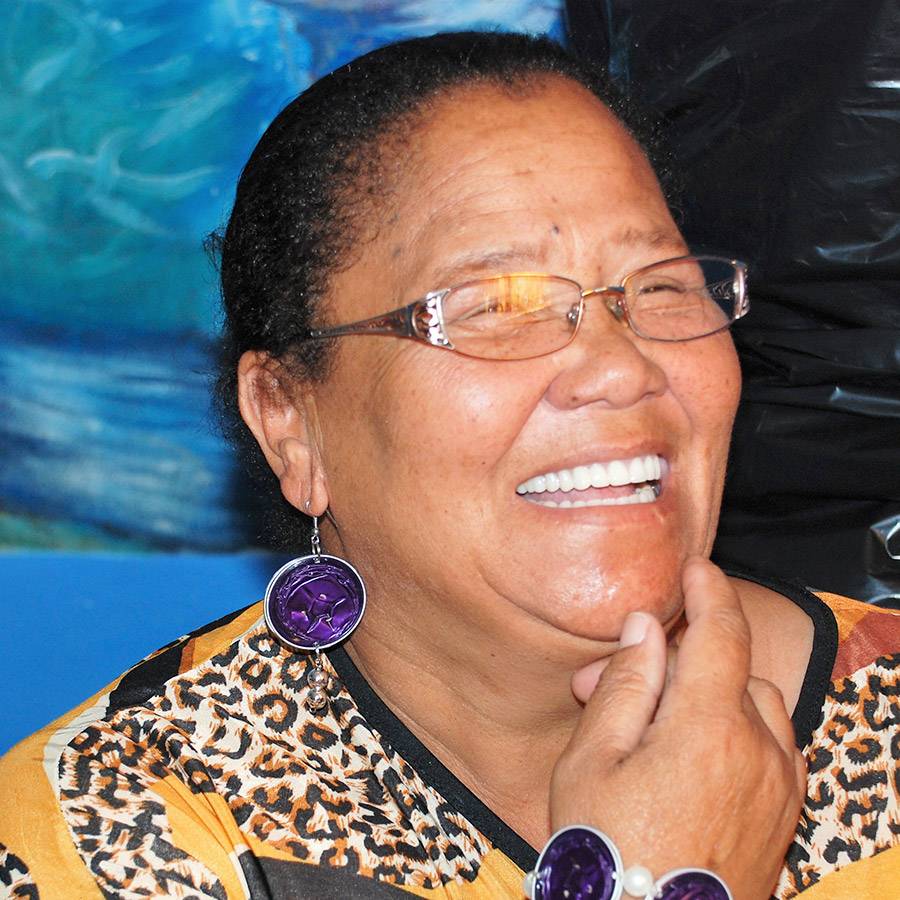 I was praying to be more in-volved with the children in Botrivier when I met Margrit: Before I knew it, it all began. 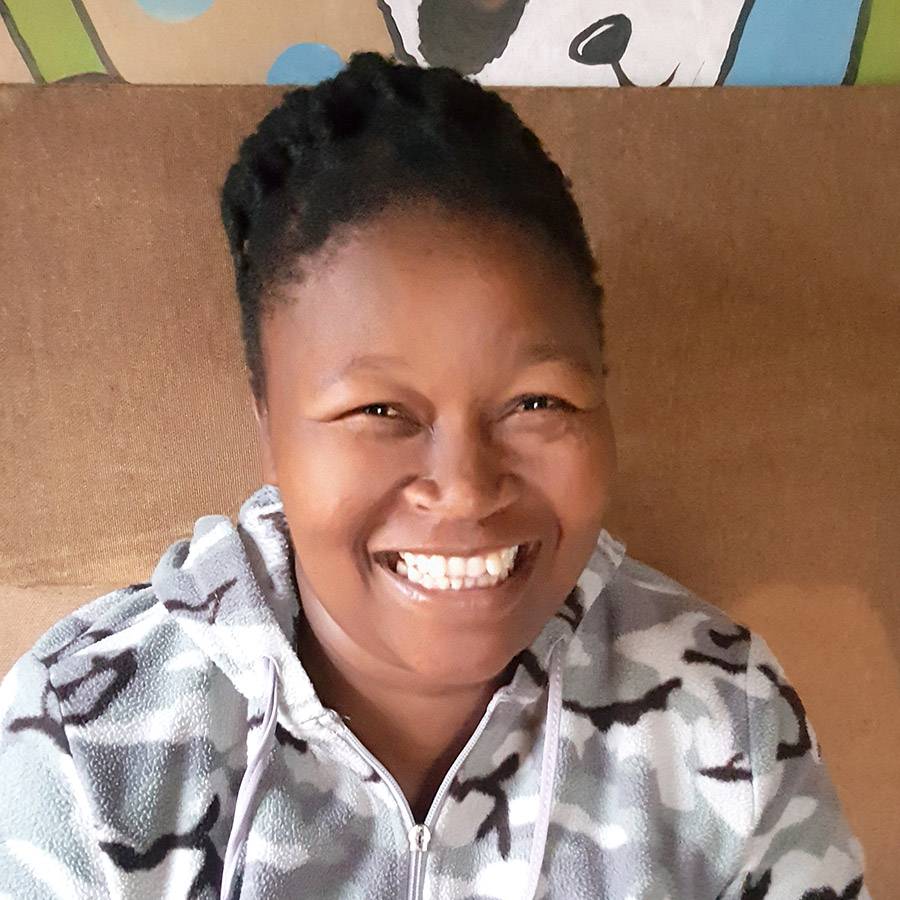 It brings me great joy to be a small island providing peace, fun and happiness as well as guidance.

Manage Cookie Consent
To provide the best experiences, we use technologies like cookies to store and/or access device information. Consenting to these technologies will allow us to process data such as browsing behavior or unique IDs on this site. Not consenting or withdrawing consent, may adversely affect certain features and functions.
Manage options Manage services Manage vendors Read more about these purposes
View preferences
{title} {title} {title}