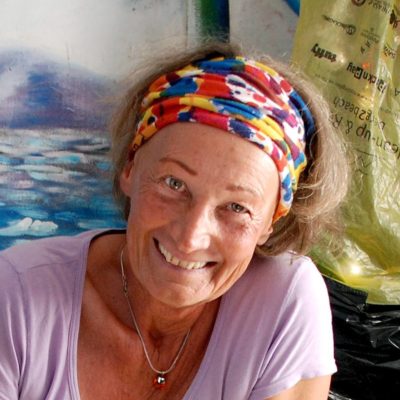 Margrit Schwendimann’s inspiration and dedication have helped to guide the team in their constant endeavours to provide the children of Botrivier with opportunities that they may previously never have felt were within their reach. She is a Swiss national and she grew up in the city of Zurich. During her early adult life she worked in Johannesburg for a short period of time. In the following years Margrit continued to visit South Africa on a regular basis whenever she had time off and as from 2003 she has been living for 6 months in South Africa and 6 months in Switzerland. A great part of her heart lies in South Africa and particularly with its children. She is continually inspired by the positive reactions of the children: the meaningful financial contributions of all the “Lucky Point” friends in Switzerland and the commitment shown to them by her small but purposeful team make all this possible.